VirtualBox download latest version for Windows OS (XP-7-8 and 10). Get the offline setup installer with a single, direct and secure link. The downloaded setup file is compatible with both Windows 32 and 64-bit versions.

VirtualBox is a powerful x86 and AMD64/Intel64 virtualization product for enterprise as well as home use. it is also the only professional solution that is freely available as Open Source Software under the terms of the GNU General Public License (GPL) version 2.

VirtualBox is a virtualization or emulation program that allows you to have a virtual machine on your PC, with the possibility of installing another operating system within Windows.

For example, if you have Windows XP installed as an operating system you can run Windows 10, 8 or 7 virtually, or some Linux distribution, and also vice versa: from Linux running Windows, or the rest of the possible combinations between the different supported operating systems. 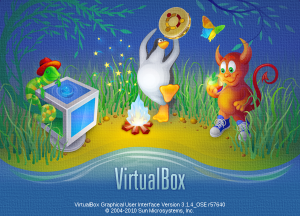 The functions and advantages of having a virtual machine are many, for example for those who use Linux to try new distributions or run some Windows program to which they are accustomed, but which is not compatible with Linux.

The same is the reverse: for those users who use Windows and start their first steps in Linux, they can try it, without needing to create another partition, or install a distribution, or have to configure GRUB to manage the operating system startup.

Virtual Box competes with another program with the same characteristics as VMWare, but VirtualBox has the advantage of being lighter, completely free, and also GNU (open source).

The following are the key features of Virtual Box:

It is available to download a complete and detailed User Manual, from the official website of the VirtualBox project.

Click on the below button in order to start VirtualBox download for PC. It’s a complete offline installer and standalone setup file. This setup would be compatible with both 32 and 64-bit windows. 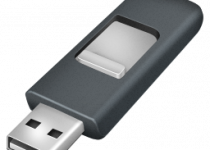