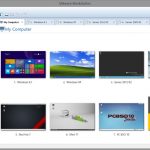 VMware Workstation latest version for Windows OS (XP-7-8 and 10). Get the offline setup installer with a single, direct and secure link. The downloaded setup file is compatible with both Windows 32 and 64-bit versions.

VMware Workstation Pro is the industry standard for running multiple operating systems as virtual machines (VMs) on a single Linux or Windows PC. IT professionals, developers and businesses who build, test or demo software for any device, platform or cloud rely on Workstation Pro. 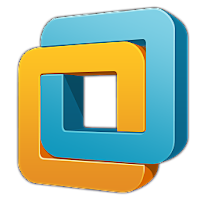 VMware Workstation Pro 14 lets you run several operating systems on the same PC without affecting the performance and stability of the OS with this powerful virtualization software. 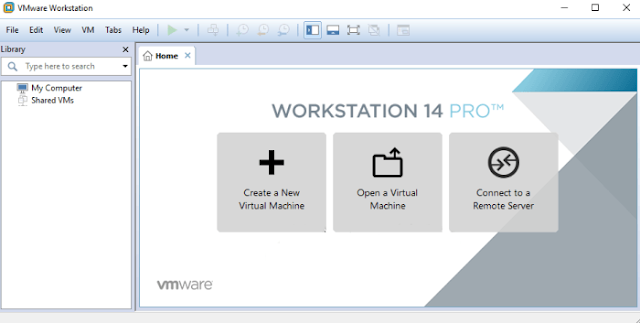 VMware Workstation Pro is a desktop virtualization solution that provides advanced users, system administrators and developers with the capabilities to run and test multiple operating systems on the same PC.

The following are the key features of VMware Workstation Pro:

Why opt for a desktop virtualization application?

To put it simply, VMware Workstation Pro 14 allows you to run several virtual machines on your computer, enabling testing and development of network server class applications. Through its robust and powerful engine, it facilitates the developers the introduction of virtual infrastructure in a company and the increase of productivity. 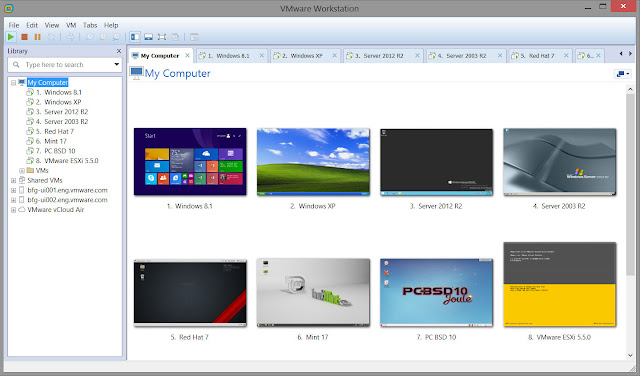 The installation is simple and requires you to choose a typical or customized mode (recommended for advanced users). The interface of the program has a simple but organized aspect, with a start panel that includes shortcuts to the most important tools and utilities.

In addition, it offers support for a multi-tabbed design, so you can allow several virtual machines to open at the same time. Considering the number of settings that it groups, the design is quite intuitive and newbies can use an integrated wizard to create a new powerful virtual machine.

You can also take a snapshot to maintain the states of the virtual machine, changing the program’s preferences settings, updating and installing various tools, configuring the virtual hardware option of the machine, using a virtual network editor, use printers, and removable devices and configure shared folders and execute the support script.

You can connect to an existing networks, CD or DVD adapters, hard drives and USB devices. In addition, you can test live CDs without first burning them to discs or restarting the computer system.

Additional functions to play with

VMware Workstation Pro 14 allows you to shutdown, suspend, or restart the guest (restart means reinstalling the operating system), share folders with the guest (while the virtual machine can be password protected), activate Unity mode, which Allows applications installed in the virtual machine to run directly on the host, edit privileges for shared VMs, as well as make use of remote connections.

In sum, VMware Workstation Pro 14 is a fast and powerful tool that you should use if you need a virtualization utility. The workload decreases significantly, because of this innovative software.

Click on the below button in order to start VMware Workstation download for PC. It’s a complete offline installer and standalone setup file. This setup would be compatible with both 32 and 64-bit windows. 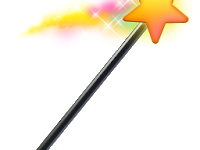 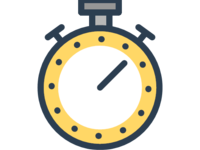