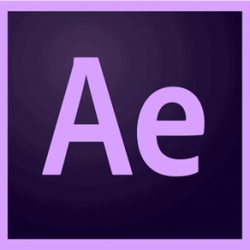 Adobe After Effects CS6 is a tool for Windows and Mac operating systems that lets users to create a professional look of post-production videos and add special touches and effects to them. The software is developed by Adobe Inc, and it’s the perfect complement to Adobe Premiere to add a special effects and retouches to your videos! 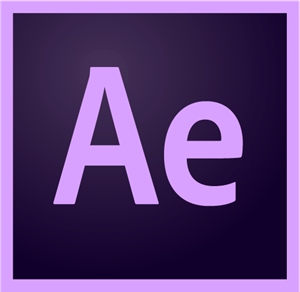 Adobe After Effects CS6 is a powerful program which enable you to create a professional looking videos, add special effects, render 3D graphics and add a motion to them.

Adobe After Effects is a professional-level graphic and video editing software with advanced features such as JavaScript, 2D and 3D support and customizable effects created by Adobe Inc. It is used to create animated titles, fade between images, color correction, special effects of various nature, image stabilization. Based on OpenGL technology, it is available in Standard and Professional versions, with prices and availability of different tools. 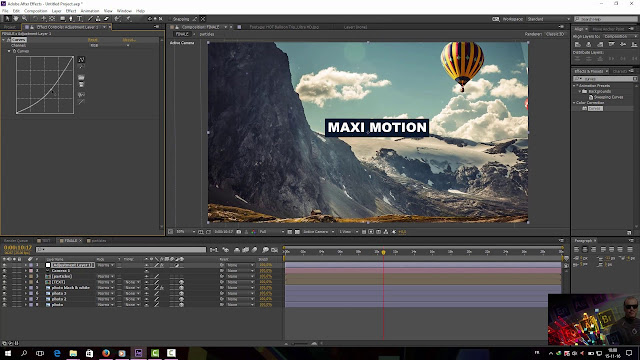 Integration with other Adobe Suite programs has been improved not only for Adobe Premiere, but also for Illustrator, and now you have an ability to create forms on vector layers. However, the most important enhancement of this release is the new 3D rendering engine in Ray Tracing, which will allow you to easily and quickly make 3D projects. It also offers several new effects to apply as the refractive index, transparency and reflection.

Adobe After Effects CS6 offers video professionals the ability to create high-quality animations and special effects. It has new features like the “Roto Brush” that can isolate objects in the foreground from those in the background. Adobe After Effects CS6 also includes the “Digieffects FreeForm” which converts a flat object into a 3D form with mesh. The software always provides the user with flexible tools (bin, compositions, filters, etc.) and rich features (2D or 3D layers, geometry, masks, etc.). 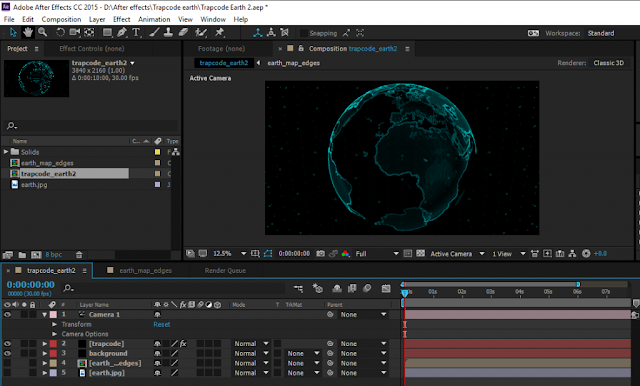 Finally, we note that Adobe After Effects CS6 includes a text extrusion tool and forms in full raytracing, a tracking mode of the 3D camera with the possibility of interaction with the depth of field, shadows reflections and finally 90 new optimized effects. Thus, it’s possible to create special effects to embed in your videos with no other limits than that of your imagination.

How to Use Adobe After Effects CS6

After downloading and running Adobe After Effects CS6, you’ll see a window asking if you want to create a new project or open an existing one. By integrating with other Adobe Suite programs, you will be able to edit and apply filters and templates to Photoshop images and turn off this window and go directly to the interface the next time you start it.

The interface is divided into different parts. On the left side, you will find the project window where you will see your imported files and your creations. You can create all the folders you want to organize. The timeline is located at the bottom of the screen and shows the contents of your project, duration, properties, and so on.

The preview window is at the center of the interface and will let you see what aspect your project has. Finally, on the right side of the screen, moving from top to bottom, you will find the toolbar you can configure as you like you will also find the playback controls and the ‘Effects & Presets’ palettes with a large number of templates, filters and effects available to apply to your project.

Features Of Adobe After Effects CS6

The following are the key features of Adobe After Effects CS6:

Below you can find the minimum system requirements to download and install this software:

How to Install Adobe After Effects CS6 On Your PC 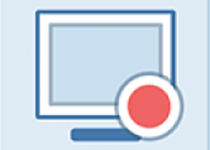 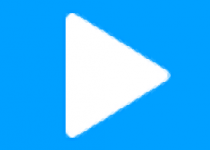